The Songs from the Ghent Season 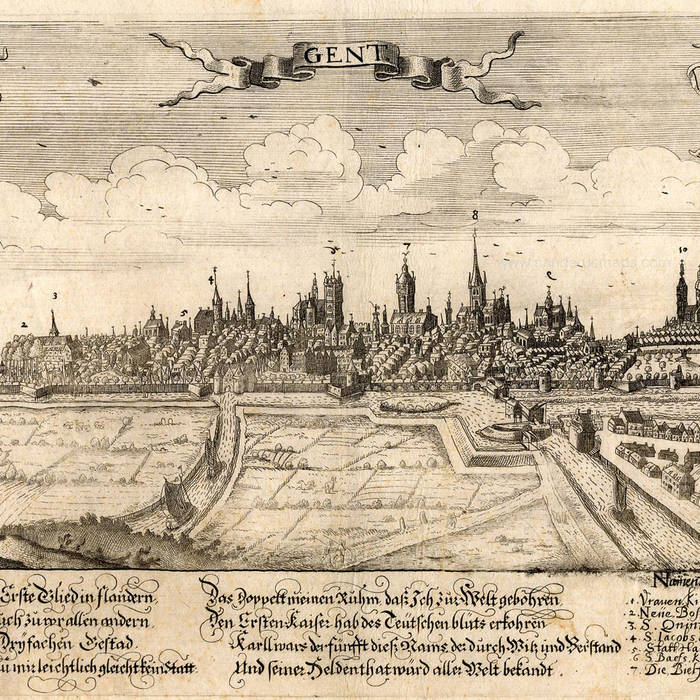 Pere Vilanova (Barcelona, 1988) is a poet and a songwriter. He sings in catalan, english and french and his songs are always looking for the inner life of things. ... more

Bandcamp Daily  your guide to the world of Bandcamp

Serena Cherry debuts her black metal project, plus a Pick from the Crypt block from Svalbard